Hydrangea Hacks was a weekend-long virtual hackathon from June 18th to 20th, 2021, for students of marginalized genders to promote inclusivity and diversity in the STEM community. With eight different prize tracks and 84 submitted projects, Hydrangea Hacks was the Bay Area's largest hackathon for women and non-binary individuals.

As Executive Director, Rebecca Wang oversaw all aspects of planning her first ever hackathon! During the spring cohort, Rebecca was also a Qoom Creator, using Qoom and Google Teachable Machine for her project.

R: "I’m Rebecca Wang, a high school student from the San Francisco Bay Area and a Qoom Creator in the 2021 spring cohort. I dabble in various aspects of computer science ranging from data science to competitive programming."

2. Can you tell us about Hydrangea Hacks and how you came up with the idea?

R: "As a frequent attendee of hackathons, I noticed that 85% of hackers were cisgender men while the minorities were women and other marginalized groups. Asking around, I found that the lack of a welcoming learning environment discourages minority participation in hackathons. Side tangent - in machine learning, the model is only as good as the data set. To increase the model’s accuracy (holistic hackathon experience), the data set (hackers) must be diverse.

The name Hydrangea Hacks is credited to Ella Xu, the tech director. Without her, we wouldn’t have a fantastic site and the hackathon name; it would be blandly named Women Who Hack, instead. Hydrangeas symbolize unity and togetherness; thus, the perfect name for an inclusive event."

3. What were some problems or challenges you had to overcome while planning or running Hydrangea Hacks?

R: "As a high school student, I knew Hydrangea Hacks was either going to be a huge success or a laughing failure. With two failed childhood businesses, the latter was not an option. Jumping into sponsorship meetings and emails, I was introduced to financial terminology and quickly became accustomed to it. In the end, my respect for hackathon organizers has grown as there are so many behind-the-scenes details that make or break a hackathon."

4. How did you make Hydrangea Hacks so successful?
R: "The Hydrangea Hacks team and I dedicated more than six months to Hydrangea Hacks. With proper planning, communication, and meetings, Hydrangea Hacks became the West Coast’s largest hackathon and #2 online in the world for marginalized genders! Success stems from a team, hackers, and volunteers."

5. What else are you currently working on or planning for the future?
R: "Aside from Qoom and Hydrangea Hacks, I’m currently developing a scalable algorithm for autonomous aircrafts to taxi down a runway and successfully lift off with my Stanford AI4ALL robotics cohort. I immensely enjoy attending interactive presentations about research findings and discussing hypotheticals like “What if robots take over the world?”. Well, take off their sensors, of course!"

6. Is there anything you would like to tell aspiring leaders in our Qoom community?
R: "Be a sponge. Soak up and absorb all information whether it comes from friends, mentors, or peers. If you have a chance to join Qoom’s Creator Group, do it! There’s so much to learn from Jared and Kiae, who are well-versed and knowledgeable in the industry. You will also have the opportunity to meet international coders and hackathon winners during weekly meetings and fun activities."

Qoom was a proud sponsor of Hydrangea Hacks. If you are planning on hosting a hackathon yourself, please contact us! 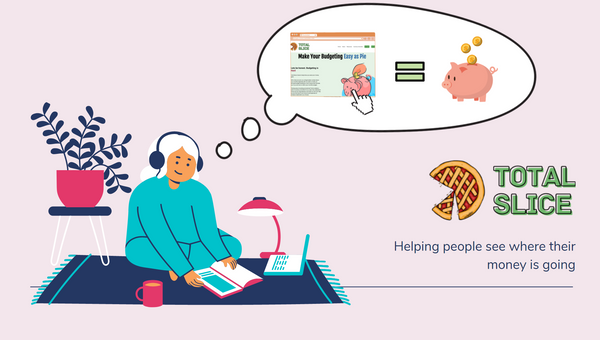